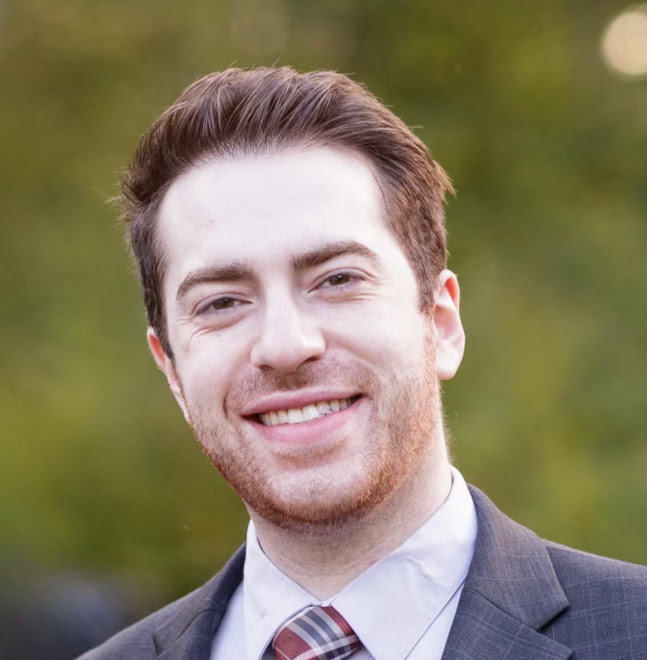 Then copy the code in chip8-sw to the device and compile it there by calling make. Open Quartus and compile the Chip8.qpf project. Using the programmar load the sockit_top.sof file onto the device and boot the version of linux installed on the sd card. To install the chip8-sw:

Where a chip8 file is a .chip8 rom file found on many websites.

The controls for the chip8 are:

The display will be outputted via the VGA port on the SoCKit board and is controlled using a USB Keyboard plugged into the board. To pause the game press ‘p’, to start a rom file press ‘enter’, and to load a new file press ‘l’.